For info and updates

Thank you! Your submission has been received!
Oops! Something went wrong while submitting the form. 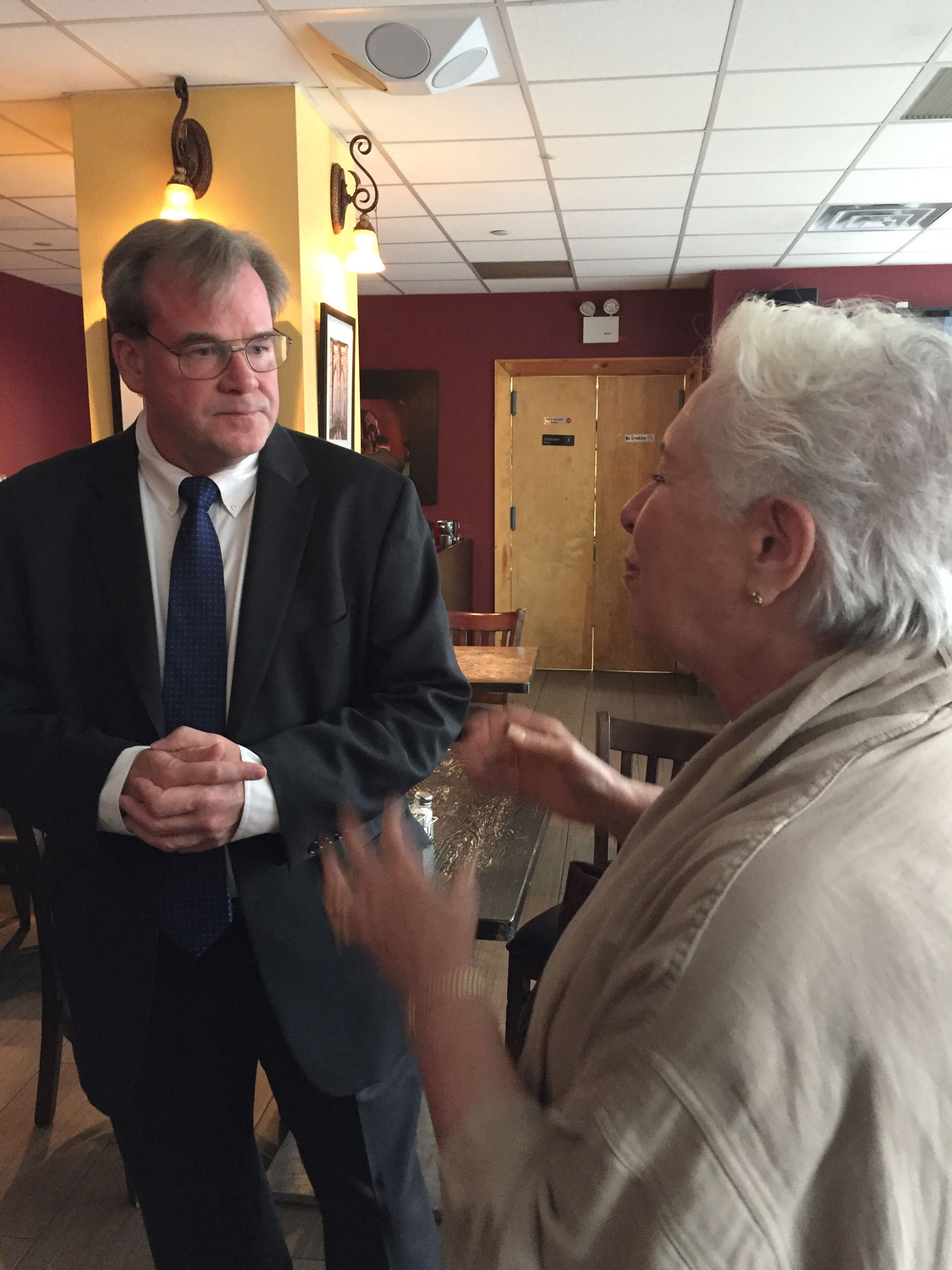 The People’s Choice for State Senate

John O’Hara is a lifelong Brooklyn resident who has spent his career fighting on behalf of the People of Brooklyn.
‍
He has taken on corrupt politicians and shut down nursing home operators that abused our elders. In 2017, Brooklyn District Attorney Eric Gonzalez exonerated John for the wrongful conviction he experienced in the 1990s. John will ensure that everyone gets a fair shake.

John grew up in Bay Ridge and went to public schools in Bensonhurst and graduated college in Brooklyn. In high school he worked at local restaurants as a dishwasher. To get through law school, he drove a taxi cab at night for five years.

John knows first-hand the struggles faced by the hard-working residents of Sunset Park, Bensonhurst, and Bath Beach. As our State Senator, he will shake things up in Albany.

We are living with a criminal justice system that is failing everyone from victims to defendants. As State Senator, John will create oversight of the District Attorney’s plea-bargaining practices that has led to the crime wave in our City. We should be kind to people with mental health problems and make sure that the incarcerated get the support they need. John knows first-hand what it’s like to be wrongfully convicted, and he will fight for passage of the Challenging Wrongful Convictions Act.

The nursing home scandal that occurred during the pandemic shows what happens when politicians look out for their campaign donors instead of everyday New Yorkers. As a lawyer I shut down a Brooklyn nursing home that was abusing our elders. As your state senator, I will hold nursing home operators accountable.

I support the New York Health Act, which creates a single-payer system in the state. This legislation has been stalled in Albany for way too long.  Over 50% of people with private health insurance report skipping medical care because of the costs. As your Senator, I will fight on behalf of the large coalition that supports the Health Act.

The price of energy has been skyrocketing throughout the city and state. That’s because investor-owned public utilities like Con Ed are seeking profit for their shareholders. I support the Build Public Renewables Act because it will reduce costs for customers and help New York lead the nation in addressing the climate crisis. 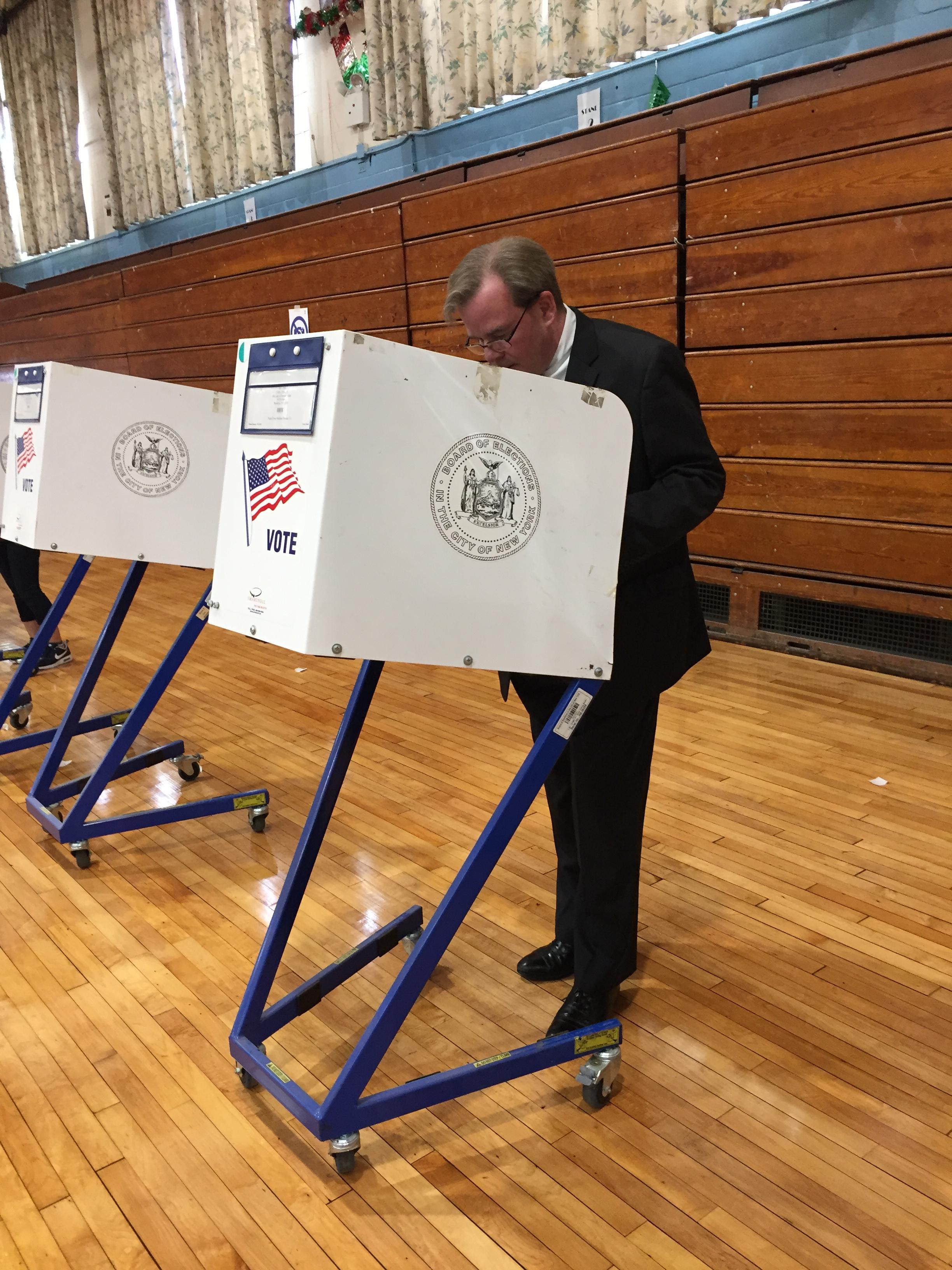 "As a lawyer I shut down Brooklyn nursing homes that were abusing our elders. As your State Senator, I will hold nursing home operators accountable."
Democratic Primary is
August 23, 2022

Thank you! Your submission has been received!
Oops! Something went wrong while submitting the form.

Paid for by O'Hara for Senate